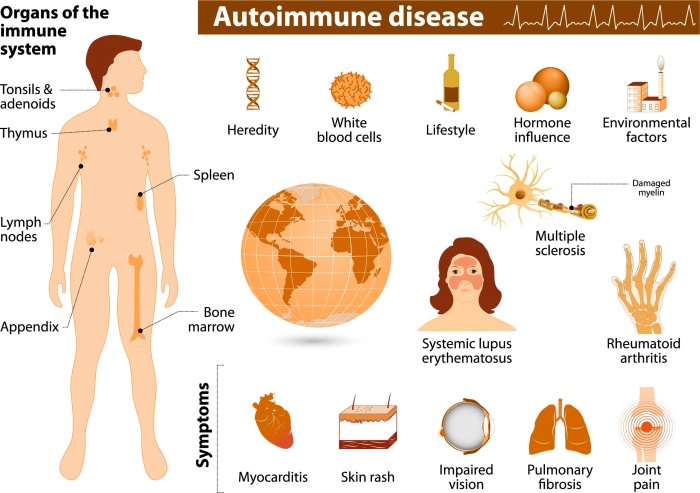 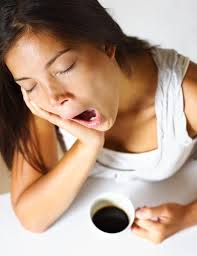 Under normal conditions, an immune response cannot be triggered against the cells of one’s own body. In certain cases, however, immune cells make a mistake and attack the very cells that they are meant to protect. This can lead to a variety of autoimmune diseases. They encompass a broad category of over 100 diseases in which the person’s immune system attacks his or her own cells and tissue.

The exact mechanisms causing these changes are not completely understood, but bacteria, viruses, toxins, and some drugs may play a role in triggering an autoimmune process in someone who already has a genetic (inherited) predisposition to develop such a disorder. As the disease develops, vague symptoms start to appear, such as joint and muscle pain, general muscle weakness, rashes, low-grade fever, trouble concentrating, or weight loss. Numbness and tingling in hands and feet, dry eyes, hair loss, shortness of breath, heart palpitations, or repeated miscarriages may also indicate that something is wrong with the immune system.

According to TCM, autoimmune disorders occur when there is an imbalance within the body. Imbalance can come from an excess or deficiency of Yin and Yang that disrupts the flow of Qi, or vital energy, through the body. Acupuncture is used to help the body restore balance, treating the root of the disorder, while specifically addressing the symptoms that are unique to each individual.

Clinical research has shown that acupuncture causes physical responses in nerve cells, the pituitary gland and parts of the brain. These responses can cause the body to release proteins, hormones and brain chemicals that control a number of bodily functions. Acupuncture affects blood pressure, body temperature and immune system by these actions.

In addition to acupuncture, a treatment program to manage your autoimmune disorder may involve a combination of therapies, including stress reducing exercises, moderate physical activity, herbal medicine, nutritional support and bodywork.

Acupuncture can be an effective treatment for pain caused by systemic erythematosus lupus (SLE). These positive results were shown in the 2008 study ‘Acupuncture for Systemic Lupus Erythematosus: A pilot study RCT feasibility and safety study’ published in Sage Journals which assessed the safety and effectiveness of acupuncture as a means to treat pain associated with lupus.

At the end of the trial, 40% of the patients in both the standard acupuncture treatment group and the minimal needling group experienced an improvement in their pain levels of at least 30%. In contrast, the group that remained on their usual care plan reported no improvement in their pain levels. The study concluded that acupuncture is a valid, safe and effective method to treat pain in patients with SLE. 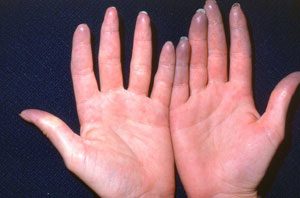 Raynaud’s syndrome, also known as Raynaud’s disease, causes a sudden constriction of the vessels supplying blood to the skin, largely affecting the fingers and toes. The symptoms, commonly known as an attack, may be triggered by cold temperatures or emotional stress. Most cases are mild and can be treated with lifestyle changes such as wearing warm gloves and socks, and avoiding rapid temperature changes. While not life-threatening, in rare cases, when left untreated, the affected tissue may become necrotic and gangrenous.

According to a small 1997 study published in the Journal of Internal Medicine, acupuncture is effective in treating primary Raynaud’s syndrome. The patients that received acupuncture experienced a statistically significant decrease in the frequency, severity and duration of their vasospastic attacks. The patients in the control group showed no improvements. Researchers concluded acupuncture was safe and effective for treating the symptoms of primary Raynaud’s syndrome.

As a cold environment or object is often responsible for triggering an attack, this may indicate a Yang deficiency. When Yang energy is low, blood circulation may slow down as a result. Symptoms of Yang deficiency include feelings of cold, lower back or knee pain and a weak pulse. Treatment in this case would focus on boosting Yang energy, circulation and the immune system.

7 Nutrients to Support the Immune System

A class of plant chemicals known as bioflavonoids has been found to dramatically reduce inflammation and improve symptoms associated with autoimmune disorders.

Tea – Both green and black tea contain the flavonoids catechin and theaflavin, which are beneficial in treating autoimmune disease.  I prefer green tea, and the darker the tea, the more benefit

Apples – Apples (with the skin on) contain the flavonoid quercetin, which can reduce allergic reactions and decrease inflammation.  Recommend ORGANIC without the high shine chemicals!!

Carrots – Carotenoids are a family of plant pigments that include beta-carotene. A lack of carotenoids in the diet is can cause inflammation.

Garlic – Garlic contains a compound called allicin which supports the immune system and has both antimicrobial and antioxidant qualities. Research suggests that components of garlic may reduce the incidence of cancer cell formation in the body in much the same way vitamin C does.

Ginger – Ginger contains compounds called gingerols that reduce inflammation in the body by inhibiting prostaglandin and suppressing the immune system’s production of pro-inflammatory cytokines and chemokines.

Omega-3 – Omega-3 essential fatty acids can counter the formation of chemicals that cause inflammation. Good, natural sources include flaxseed oil, chia seeds, salmon and concentrated levels of kelp and seaweeds

Fiber – A healthy and active colon can decrease food sensitivity and lighten the burden on your immune system. I use Psyllium (a form of fiber made from the husks of the Plantago ovata plant’s seeds. It sometimes goes by the name ispaghula)

Tumeric – Curcumin is the main active ingredient in turmeric. It has powerful anti-inflammatory effects and is a very strong antioxidant. It helps the body fight foreign invaders and also has a role in repairing damage.